“Multimedia” in the modern sense means computer technology that uses not only text with a branched structure of hyperlinks, but also graphics, color, sound, animation, video images in any combination to represent information. Accordingly, the “multimedia textbook” is a textbook, with the use of computer multimedia technologies, that is, technologies for transferring color, sound, graphics, etc. in any combination. 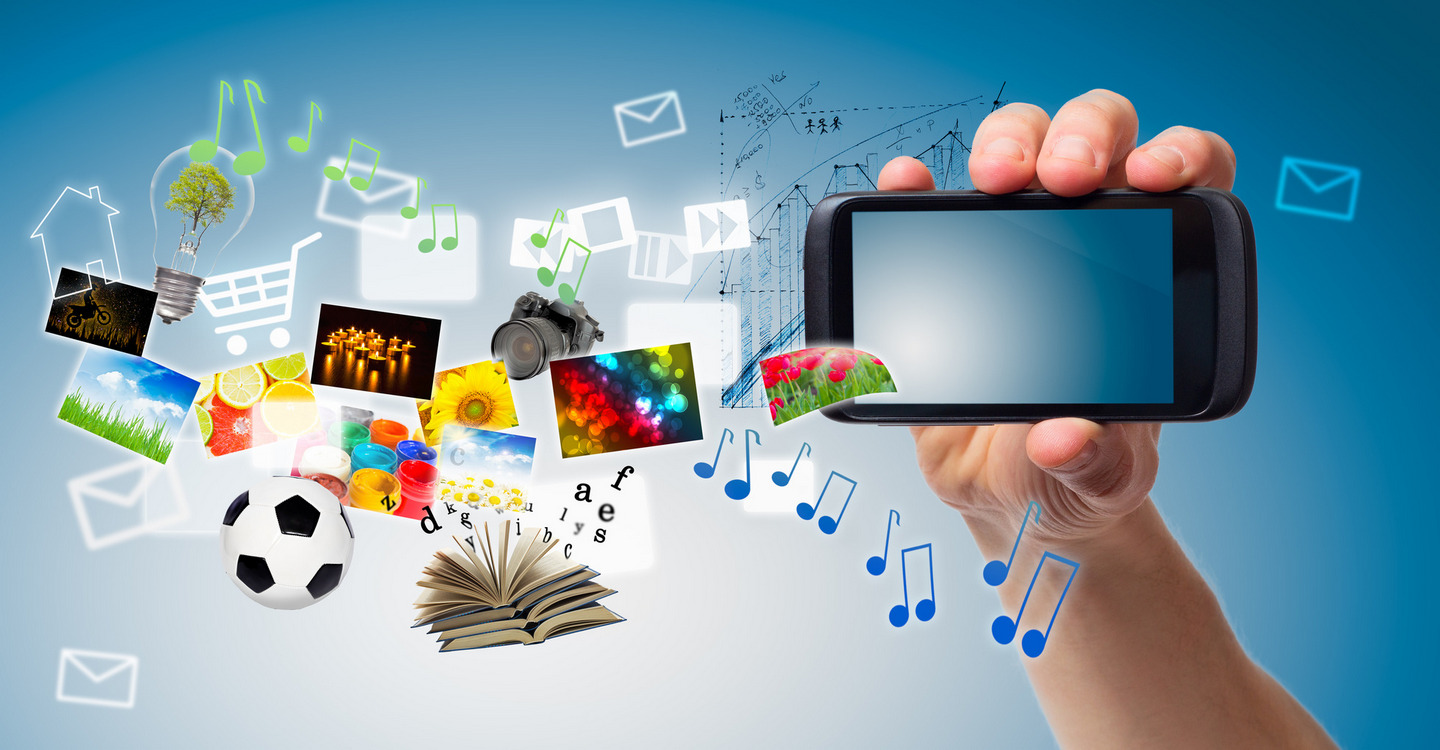 The possibilities of multimedia technology are endless. Due to the presence of feedback and real-time communications, multimedia-based learning systems have tremendous effectiveness and significantly increase the motivation for learning. Perhaps the most important feature of such training programs is their unobtrusiveness, because the user himself determines the place, time and duration of the session.

The development of multimedia programs includes the following main stages:

At the first stage, the components of the educational process are determined, supported by the product, the content of the multimedia content, the level of interactivity, the user interface, i.e. The multimedia scenario of the future program is being developed.

The second stage of development presupposes first the primary transformation of the raw materials into digital form (scanning of photo images and texts from paper carriers, digitization of video and audio fragments), and then the final one into the multimedia formats of components included in the program.

And, finally, the final stage of development is the assembly of the product, which can be more or less automated. Let us consider this process in more detail.

After creating all the multimedia components, you need to combine them into a single multimedia product. This raises the problem of choosing a software tool for its development. The multimedia application is characterized by a high degree of connectivity of objects, which need not simply be placed on the screen, like, for example, when the book is made, but also to ensure the response of this object to user actions.

The existing means of combining different multimedia components into a single product can be conditionally divided into three groups: 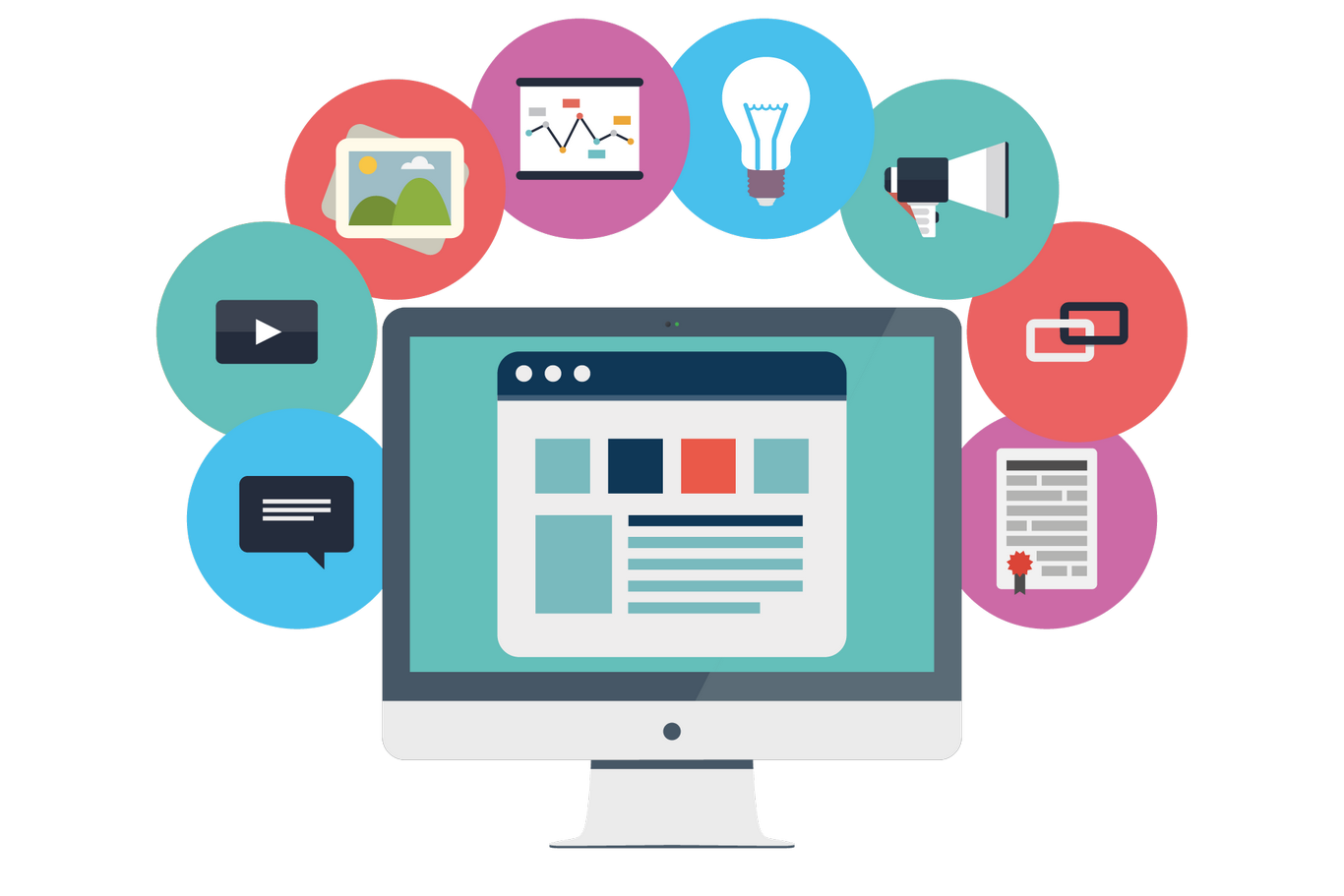 The division is rather conditional, because many tools have the ability to create program modules in the scripting language. Typically, the choice of the tool is based on the requirements for the effectiveness of the multimedia application and the speed of its development. Also the essential requirement is the degree of interaction with the user.

The possibilities of presentation programs are usually enough to create a simple multimedia application. An example is the widely known and widely used PowerPoint program from Microsoft. By the number of possible visual and animation effects, it competes with many authoring tools for developing multimedia applications. The program allows you to create both linear sequences of simple slides, similar to traditional photographic, and full-featured multimedia presentations with advanced navigation tools, bright animation effects. From presentations prepared in the Microsoft PowerPoint program, you can call other programs, make transitions to Internet addresses, and perform complex programmable actions by using the Visual Basic language, the standard tool for expanding the capabilities of Microsoft packages through high-level programming. These and numerous other instrumental features make this program a leader in the field of multimedia presentations, and the presence of a Russian-language version solves all the problems associated with its localization.

Using programming languages in comparison with authoring tools of development, allows you to create more flexible applications and provides the ability to obtain high-speed programs. But the best representatives of the world of authoring systems successfully compete with programming systems in algorithmic languages by automating routine operations and providing prototypes to developers. When using modern high-speed computers, the speed of work sometimes goes to the background, giving way to high-speed development. This explains the increased interest in authoring systems on the part of developers of both multimedia applications and training courses.

Author’s authoring tool (author’s system) is a program that has pre-prepared elements for the development of interactive software. Such systems differ in their specialization, capabilities and ease of development. The use of the author’s system is actually an accelerated form of programming, when one does not need to delve into the subtleties of the language, but it is necessary to understand how programs work, i.e. algorithm of their functioning. The user-friendly interface of such programs allows you to do without any programming process in the proper sense of the word when implementing simple projects.

To develop an interactive multimedia project using the author’s system, it takes significantly less time than using the means of “pure” programming. The developer does not need to spend efforts on debugging and testing of individual components – his task is to build an application from existing blanks and prototypes. This significantly reduces development time and contributes to a significant reduction in the cost of work. It should be emphasized, however, that for the development of an application in the author’s system, it is necessary to have a good knowledge of the capabilities of this tool and effective methods of working with it.

Among the most powerful author’s multimedia tools are Authorware and Macromedia Director packages from Macromedia, IconAuthor from Aim Tech, Toolbook Instructor from Asymetrix (and later from SumTotal Systems). Among Russian developments, it should be noted HyperMethod of Prog.Systems AI Lab, used by a number of Russian companies to create multimedia CDs.

They all allow you to create interactive applications in a Windows environment by selecting the necessary objects from the toolbox, placing them on the working surface and indicating the response of these objects to certain user actions, that is, in most cases, without resorting to the use of traditional programming, but at the same time The built-in scripting languages further expand the capabilities of authoring systems. The range of functionality of authoring tools for developing multimedia applications is very wide.